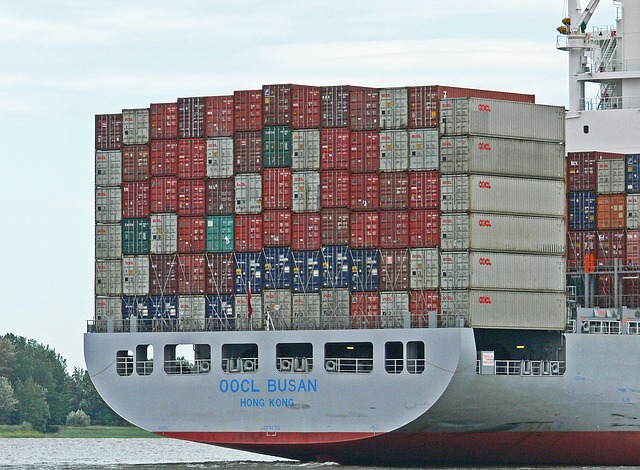 The COVID-19 crisis has amplified the warning: dependence on Chinese products is a key vulnerability for Western nations

Many key pharmaceutical ingredients used in North America reportedly come from China or, in the case of generics, India.

In turn, India imports key ingredients from China. So diverting imports from China to India might not reduce our dependence on Chinese manufacturers.

In addition, China reserves the right to provide its citizens with vital drugs before exporting them.

Ordinarily, dependence on a major producer for more important products need not be worrying. Unless, of course, that foreign provider has production problems, social disorder, an epidemic like COVID-19, civil war, revolution, national disaster or diplomatic standoff with Canada, the United States or their allies.

But China is also the major, sometimes sole supplier, of a wide variety of strategic or crucial items.

Among these more vital goods are components for avionics and other defence electronics and optics uses, including some parts of computers. Indeed, half of the printed circuit boards used in U.S. military electronics come from China. A key component in solid rocket engines is solely made in China.

Some of these components are used by defense contractors such as Northrop Grumman, Honeywell and Lockheed Martin. Canada, of course, purchases aircraft from U..S contractors.

Apple’s iPhones are made in China, which also controls the output of microchips in Taiwan.

The Chinese have moved far up the value chain, making increasingly sophisticated or specialized products, with few competitors. They’re a major supplier of electrical machinery and factory equipment. They also produce many components for vehicle and heavy equipment manufacturers.

Emblematic of our dependence on China is the rare earth issue. These exotic metals are used in defence electronics, night vision systems, magnets in electric motors, and other specialized, high-technology products, many of them with important, even crucial military applications.

While these metals don’t constitute a big market, they’re crucial in making many of these strategic, innovative products. And they’re difficult or impossible to substitute.

China no longer has a monopoly on producing them, but it refines the vast majority of the rare earths produced. Ore is shipped to China for refining, then exported to industries around the world.

China temporarily cut off shipments to one big importer, Japan, during a territorial waters dispute in 2010, sending prices for these substances soaring. There are suspicions that it manipulates the market by flooding or withholding products to undercut potential new producers or refiners.

The U.S. Defense Department has signed an accord with the Canadian government to support the development of new rare earth mines and refineries. Japan proposes to invest in a rare earth refinery project in Texas.

Considering it’s 10 years since China flexed its muscles by withholding rare earths from Japan, then flooding the market to kill off competitors (such as Molycorp), it has taken a long time for Western powers to fully appreciate how dependent they are on many products from China.

The COVID-19 crisis has amplified the warning: this is a key vulnerability for companies and nations, and can threaten the very health of a nation’s people.

As China’s technical and industrial indispensability grows, the danger of being held hostage by the Communist Party of China also grows.

Time is running out for Western governments to diversify supplies of products that are key to living standards and international competitiveness.

It’s time to wake up and develop plans for new supply lines for vital goods. Hopefully our leaders will reverse this major strategic error and diversify supply – and perhaps bring home much of production – while there’s still time.

This redirection strategy could be part of any future economic relief packages.

Not everything can or should be made in North America, Western Europe or other friendly places. But much of it should be moved out of risky regions that have dubious regard for intellectual property, human rights or the rule of law.

We can, and should, do better. Our health, safety, prosperity and future independence depend on it. 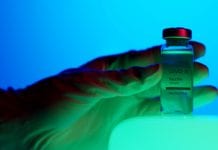 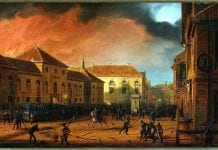 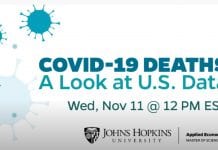