Strona główna Idee Let’s be sure to teach our chil­dren cri­ti­cal thin­king skills. They’ll need them 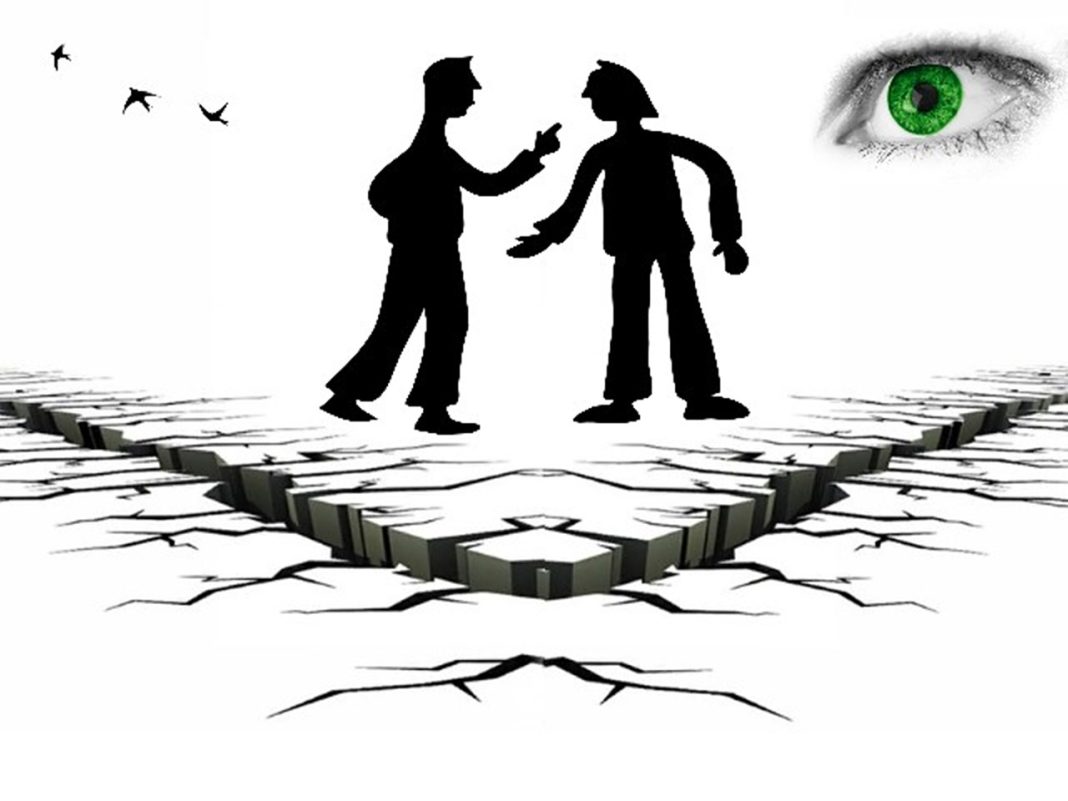 Do we real­ly want the mini­stry of edu­ca­tion and the teachers’ union to be the arbi­ters of the truth in the publi­ca­tions that the stu­dents sho­uld stu­dy? I think not.

He said wry­ly, “Be care­ful; I may display some bias now and then.” He asked us to pay atten­tion to him but not take eve­ry­thing he said as “the truth.” He told us that, later in life, we would have to work hard to find the truth, but it was worth the effort.

The stu­dents will be the bet­ter for it.

© Troy Media
Troy Media is an edi­to­rial con­tent pro­vi­der to media outlets and its own hosted com­mu­ni­ty news outlets across Canada. 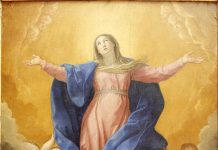 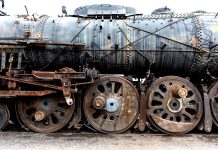 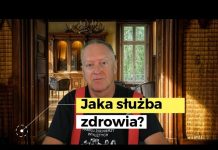 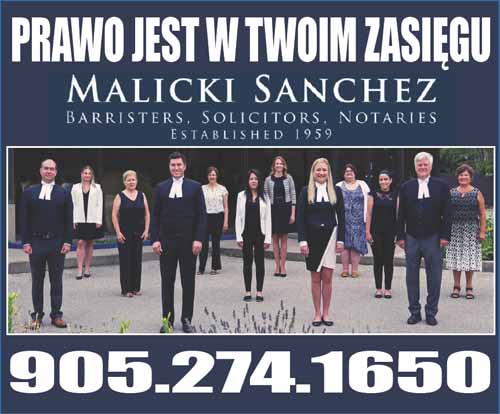