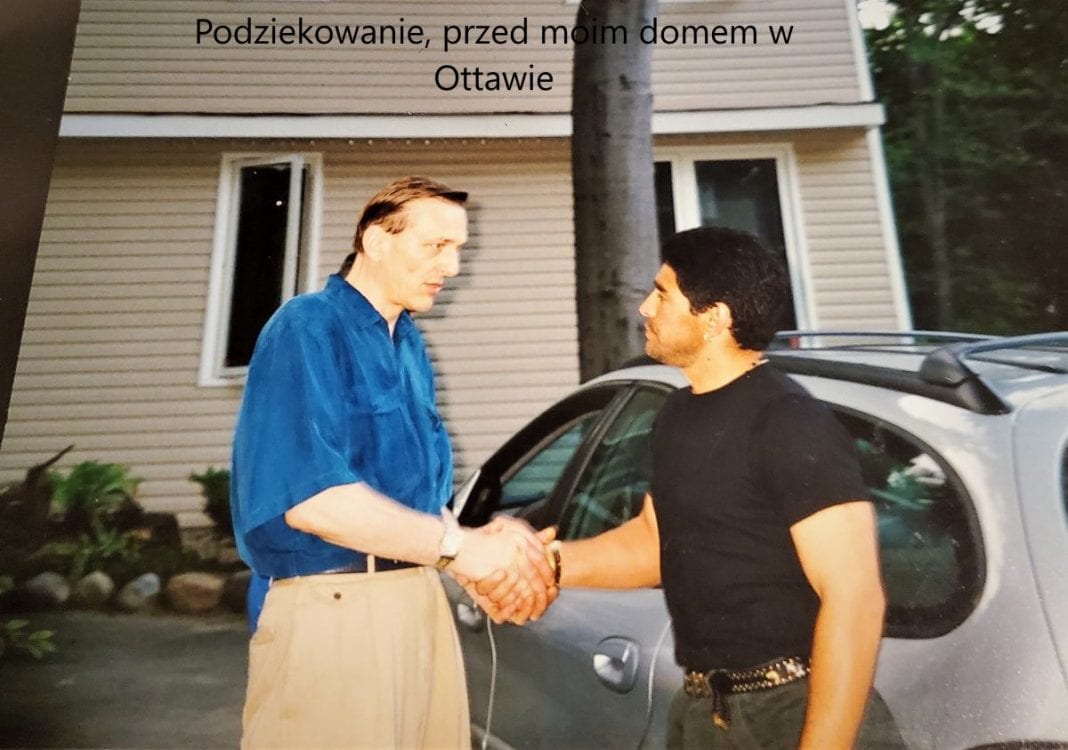 For over 50 years, I have worked professionally in the rehabilitation of athletes. Numerous international, high-performance athletes have gone through my hands. (They are “golden hands,” wrote one Polish Magazine.)

Diego Maradona’s recent death brought my memory back to1997, when Maradona came to my rehabilitation clinic in Ottawa with a serious musculoskeletal disorder. After several weeks of intensive rehabilitation treatments, working ten hours a day, Diego recuperated and returned to his full physical form. His strength and condition were proven by the results of speed training with my other patient, Ben Johnson, in Ottawa, as well as at a Toronto stadium. Rehabilitation treatments were continued in Argentina; and, as a result of it, in a very short time, Diego went back to the National Argentine Professional Football Team.

In his first game after the injury, Diego achieved great success and the audience admired and enjoyed his performance. (This success is shown in one of the photos.) Both of our successes were celebrated after the game, at his birthday party, which followed a visit to the Argentine President, Carlos Menem, at the Presidential Palace.

Undoubtedly, my efforts enabled Diego Maradona to wholly recuperate from his serious injury.

Similarly, in 1975 as a member of the Polish Sport Federation, I facilitated one of Poland’s foremost football players, Wlodzimierz Lubanski to recuperate fully from injury. These accomplishments are

considered as amongst my many professional achievements. In my professional rehabilitation career, I have worked successfully with many international world-class athletes in a wide range of sports. Therefore, I was able to achieve the recognition of a Rehabilitation Specialist, and became the official rehabilitation representative at the Olympic Games, first for the Polish Olympic Team, and then the Canadian Olympic Team at a total of five separate Olympics.

Diego Maradona was an icon and one of the greatest football players of all time. He was always warm with people and constantly smiled pleasantly. It was a great pleasure to work with Diego and assist him with his sport rehabilitation.

Together with the Argentine people, and football fans world-wide, I mourn my friend, Diego Maradona 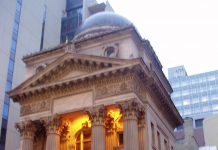 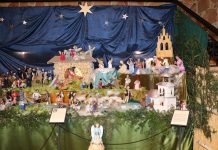 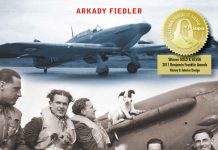