I am forwarding a copy of the letter that I forwarded to the Premier’s office. I don’t know if anyone reads those e‑mail and this is why I am also reaching out to you. Feel free to forward this to anyone you see fit. I am near tears and in desperation as a mother of four whose children are fading away despite my husband’s and my efforts to demonstrate any hope for the future. I feel like I’m hitting a brick wall but I have to try for them.

2) Dogs are able to see the­ir vet in per­son. You pay doctors to sit at home and tre­at patients over the pho­ne witho­ut phy­si­cal examination.

3) And this one hit me bru­tal­ly. I went to Dol­la­ra­ma today whe­re you can buy toys for dogs but you can’t buy toys for chil­dren. What kind of madho­use are we run­ning here?

People, I appe­al to your con­scien­ce and sen­ses! Do under­stand that you are play­ing with people­’s lives eve­ry time you make the­se non­sen­si­cal deci­sions. I can’t buy a hat for my one year old. I can’t buy sho­es for my nine year old. I can’t buy under­we­ar for my teena­gers but I can buy booze and weed and chips. Oh yeah! What a bri­ght futu­re we all have in front of us. 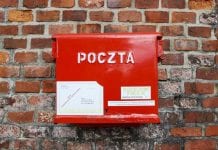 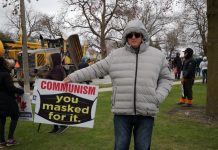 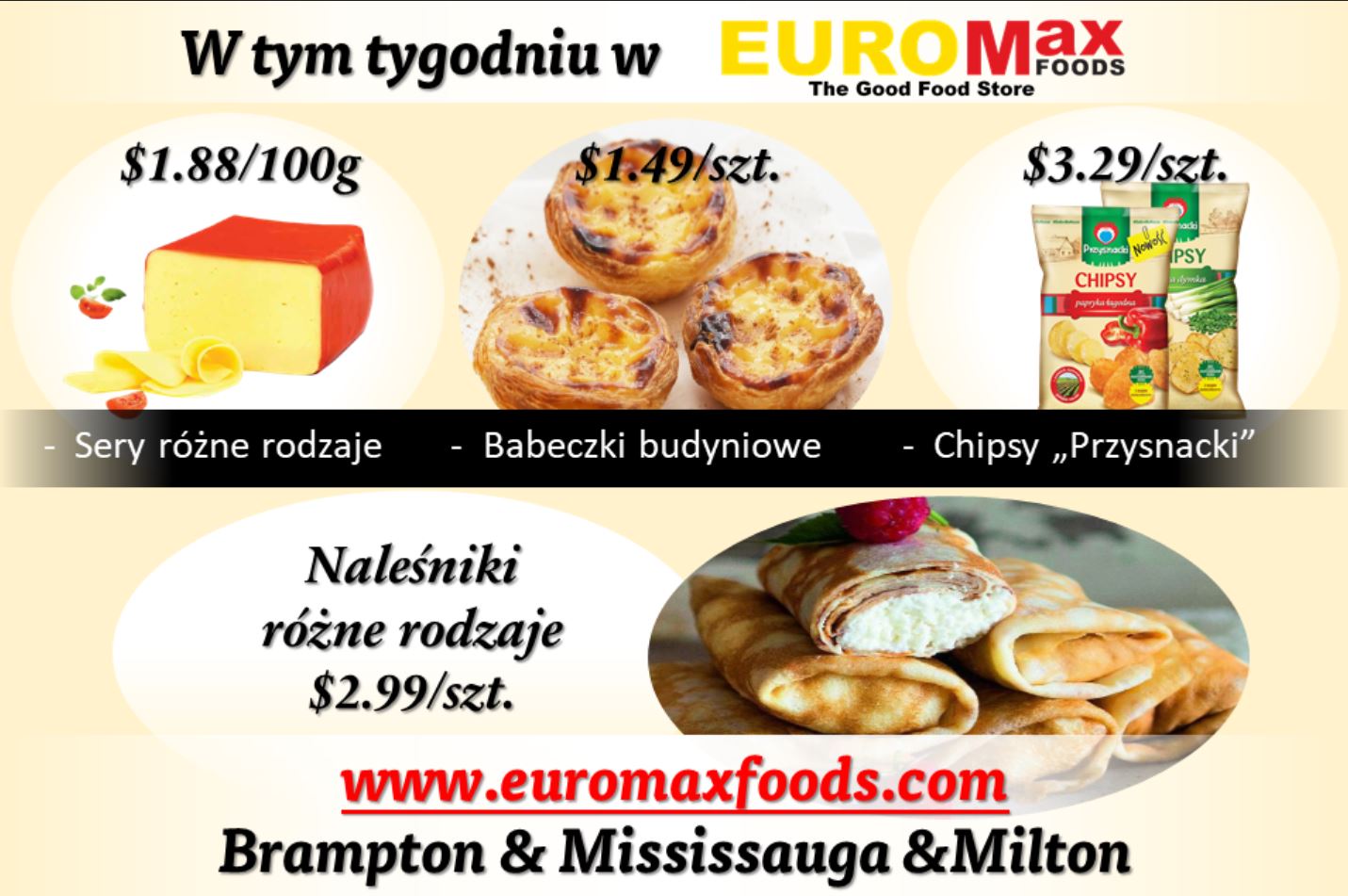 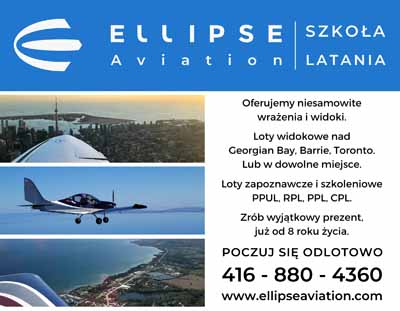 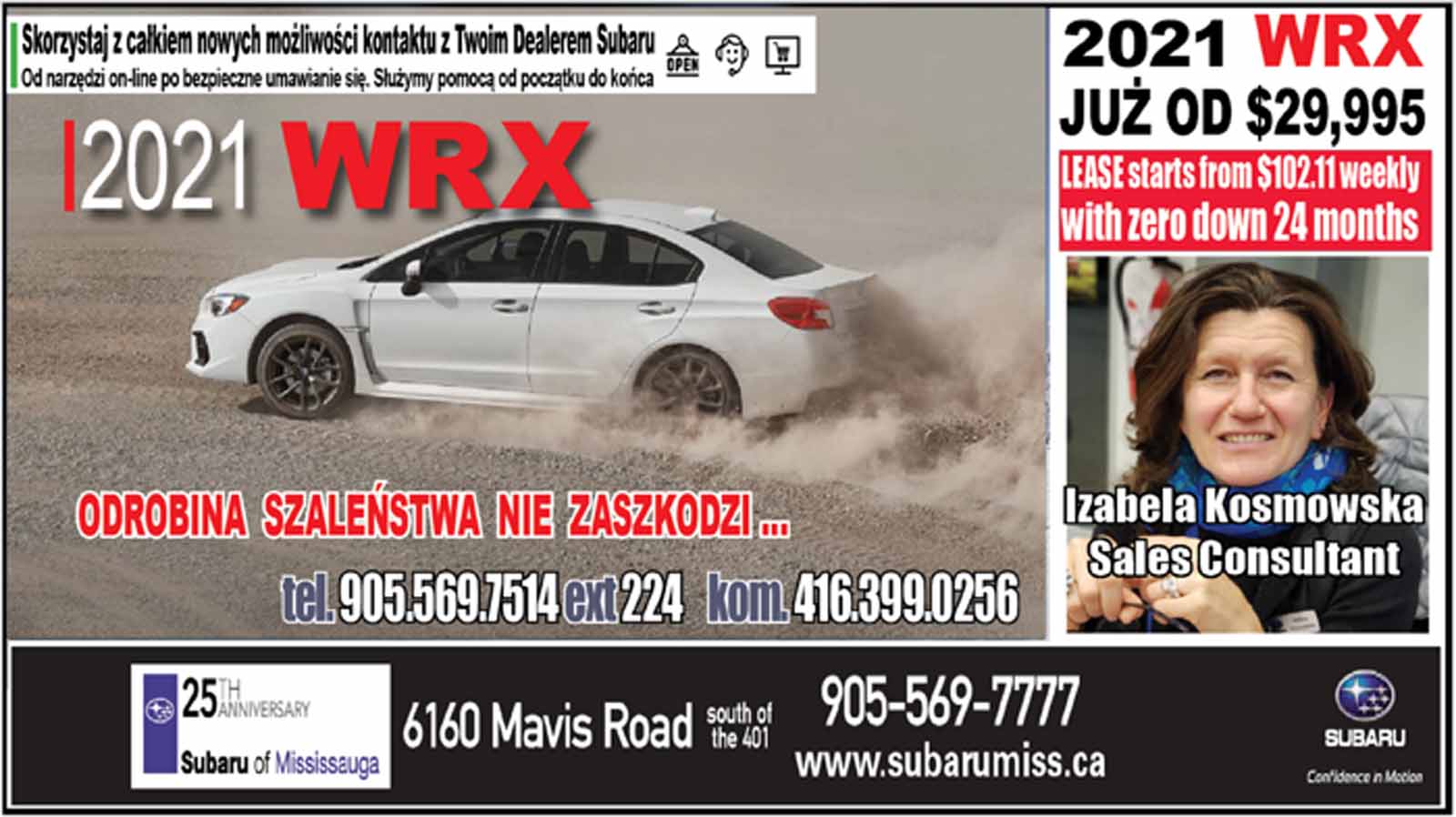