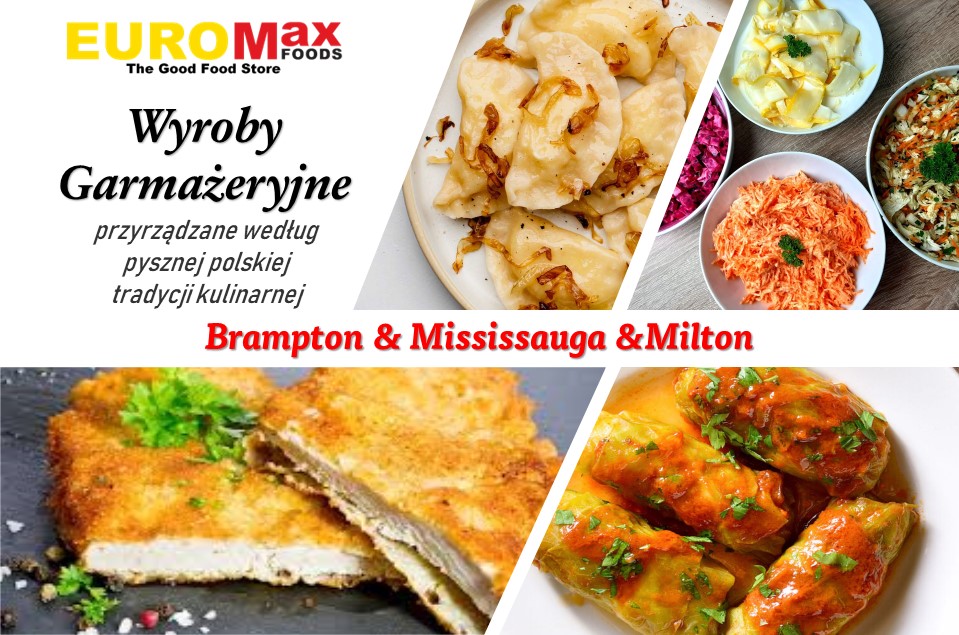 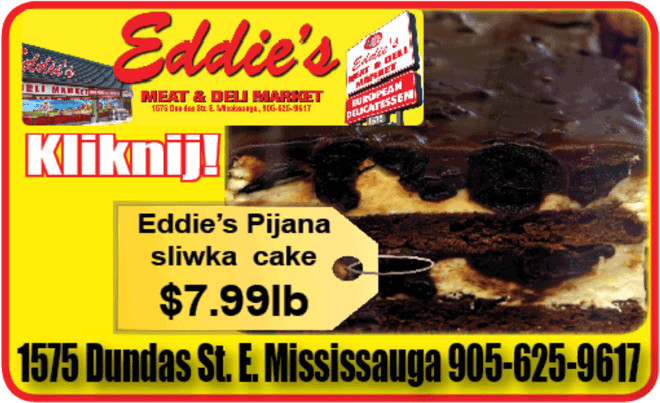 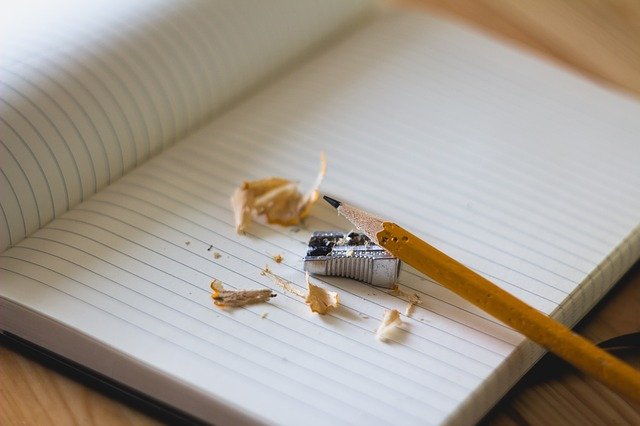 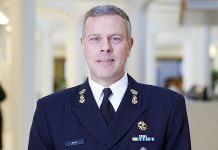 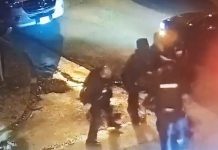 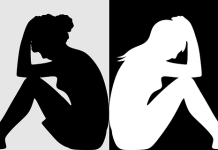 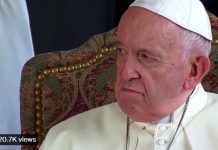 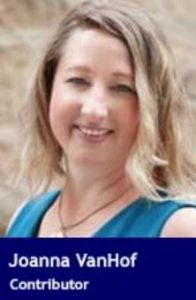 Recent controversy over the provincial government’s provision of rapid tests to independent (private) schools but not public schools stems from the fact that independent schools in Ontario exist in a policy no-man’s-land.

If education policy throughout the pandemic has proved anything, it’s that the provincial government doesn’t have the framework to make adequate provisions for both public and independent schools, and does a disservice to all by ignoring their different realities. 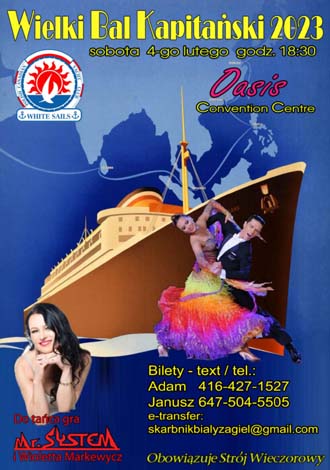 The province’s choice to understand independent schools as businesses rather than schools sets the stage for the current misconceptions.

Independent schools that accessed government funding available for businesses to support their employees with rapid tests are now having that funding cut off. That’s a result of the government’s sensitivity around the perception that public funds are going to independent schools but not to public ones.

In truth, the situation is much more complex. Ontario denied independent schools the federal funding made available to support personal protective equipment (PPE) for all students and staff; throughout the pandemic, independent schools have had to fund their own PPE.

Now, independent schools that legitimately accessed funds as businesses are being penalized mainly because our collective understanding of this school sector is anemic and consists largely of concepts of a rich bourgeoisie exercising its social capital to gain access to the best resources at top tier schools.

Sure, there are wealthy families who will expect the best in safety measures at the schools they’ve paid dearly to have their children attend. But there are more than 1,500 independent schools in Ontario and very few of them are top-tier schools with hefty tuition price tags.

The vast majority of independent schools in Ontario are small, community-oriented schools that serve specific, sometimes marginalized populations, often of students whose diverse needs are not met within a behemoth public system weighed down by bureaucracy and sheer size.

Should parents who have chosen an alternate education pathway for their autistic child, for whom funding has already been significantly overhauled by the provincial government, have been excluded from the support for PPE that was made available to public schools?

Keep an Eye on Ontario

Should students whose parents already make financial sacrifices to have them educated within a community of shared religious values or cultural identity be considered less worthy of the funding promised for the safety of all students in Ontario?

When can we have the conversation that a province as diverse as Ontario will never have a single public school system that can adequately meet the broad needs of all of its families?
The prevailing narrative that independent schools are for the rich and elite and serve only to further stratify and divide Ontario’s population is anemic, short-sighted and ignorant of the truth.

Independent schools offer a public service by educating a diversity of students in specific, meaningful ways toward public contribution and responsible citizenship.

The current no-man’s-land in which these diverse schools exist has led only to confusion. Ontario needs a better policy framework to include independent schools within its landscape. Then the province needs to recognize that these small community-oriented schools offer an alternate, flexible learning pathway for many of its diverse families.

Finally, it should begin to build a shared conversation in which public and independent schools can learn from one another in service to a common goal of excellent education for each of Ontario’s children.

Joanna DeJong VanHof holds a master’s degree in Education Leadership and Policy from the Ontario Institute for Studies in Education and works as a researcher at the think-tank Cardus.

Beware the totalitarian instincts of ‘the collective’