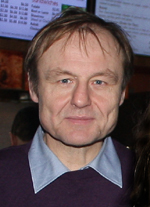 Returning from Sunday masses, I try to visit the Katyn Monument at Roncesvalles Avenue. I also light a candle there. This summer, because of my duties, it happened that I was at the monument almost every day. I noticed that the candles I put there disappeared. Sometimes, even already on the second day there were no candles I left the day before. On some days I stood at some distance from the monument to observe people.

This summer I noticed more and more people were walking by the monument. There are many, many more tourists than a few years ago. I suppose it was caused by the construction of a footbridge, which is located about 100 meters west of the Katyn Monument. Those who walk from the city center towards the lake along King Street must pass the monument. I saw a special intensification of Toronto visitors passing by the monument in the days of the festivities of Caribana. People stopped near the monument, walked around it and searched for something that would tell them what this monument is erected for?

The inscription on the Katyn Monument on its eastern side, although large is hardly visible, and some older people may not notice it at all. There is an inscription on a pillar situated to the left to the monument, but it is blurred. I asked Polish activists about having a plaque, say, made of bronze, or cast-iron, to be screwed or welded to the monument. I was told that such a bronze plaque once existed. It was made in Australia on the initiative of Mrs. Hanna Sokolska, probably in 1980 when the monument was unveiled. And someone stole this board after a few years.

Looking at passers-by for several days, I came to the conclusion that it is necessary to create a new plaque and fix it permanently (by welding?). It should be from the front to the very plinth of the Katyn Monument. Another thing is that the plaque should provide updated information about the number of murdered officers, policemen (over 6,000), doctors, dentists and felchers (over 2,000), foresters (over 1,000).

Today we know that the number of those murdered from the camps Katyn, Starobelsk, Ostashkov, Kharkiv, and Tver is much higher than the information inscribed on the eastern side of the monument. That old information talks about a number of 15,000 murdered. Today we also know that the number of murdered is bigger than 22,000 people. So any new plaque created and welded to the front of the monument should be updated.

As to the matter of disappearing candles and flowers, I observed that candles are taken away by drug addicts. Drug addicts and homeless people were somehow pushed out of downtown Toronto and gradually moved to the vicinity of the bridge-footbridge crossing over the Gardiner highway. There, especially in summer, they camp. To disinfect the needles or to shine at night they take these candles. No matter how many candles there would be put at the Katyn monument and the Smolensk monument in the event of a ceremony, they would disappear one by one. For example, 6-7 candles remained after the ceremony of commemorating the Warsaw Uprising organized by the Warsaw Society, and they have disappeared one by one. After a few days, there were none. Similarly with flowers. Potted flowers lasted a few days and also disappeared. On August 31, my wife and I came to the Katyn Monument and Smolensk Monument to light candles on behalf of Goniec in connection with the 80th anniversary of the outbreak of World War II on the next day. After approaching the Katyn Monument, we noticed a bicycle behind the monument. OK, maybe someone is watching the panorama of Lake Ontario from behind the Katyn monument? We lit candles and stood near the monument talking. At some point a young boy with a backpack drove up on his bicycle and drove up behind the monument. He was there maybe 10 seconds and drove away. It took maybe less than five minutes when we heard moans and howls coming from behind the monument. I looked behind the monument. Next to a young, fairly well-dressed man are scissors, 2 syringes and a cocaine heating kit. And he himself in delirium. It seems to me that screwing (or welding) to the main plinth of the Katyn Monument a larger metal plate is an urgent matter. Such an eye-catching plaque would cause more people to stop at the Katyn Monument, and maybe that way these drug distributors along with drug addicts would just get out.

Let’s remember, a very important day, the 1st of November, All Saints Day, is approaching. On that day we commemorate all these who have passed away. It is a very important day for Poles, Let’s do something about creating a new visible plaque at the Katyn Monument.
Janusz Niemczyk 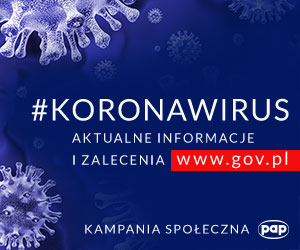 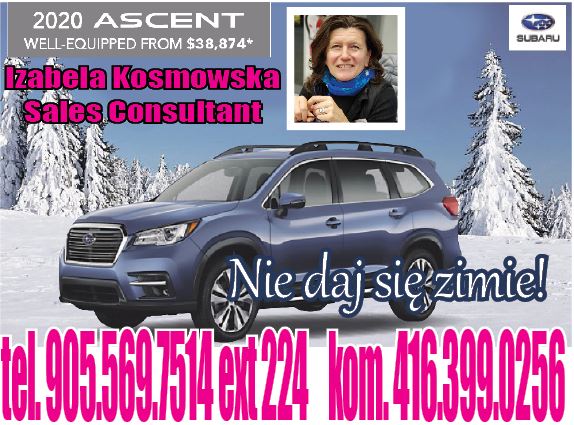 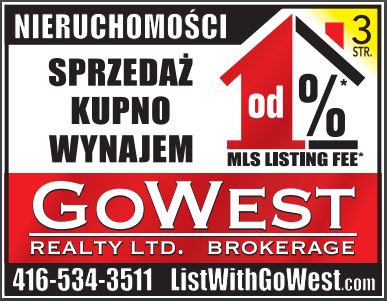