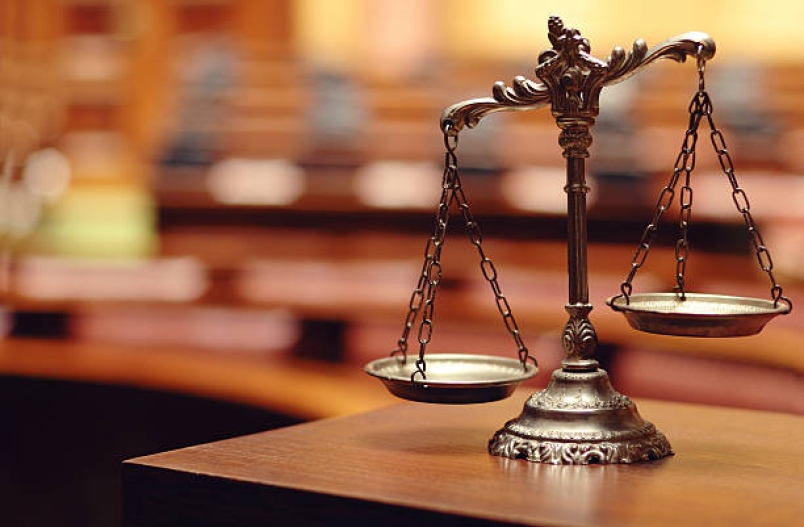 Bill C-19: An Act to implement certain provisions of the budget tabled in Parliament on April 7, 2022 and other measures

Division 21 of Part 5 would amend the Criminal Code to provide that everyone who, by communicating statements, other than in private conversation, wilfully (intentionally) promotes antisemitism by condoning, denying, or downplaying the Holocaust is guilty of an indictable offence punishable by imprisonment for a term not exceeding two years, or an offence punishable by a maximum of two years less a day and/or a fine not exceeding $5000 on summary conviction. The bill defines the “Holocaust” as “the planned and deliberate state-sponsored persecution and annihilation of European Jewry by the Nazis and their collaborators from 1933 to 1945”. The bill would amend existing hate propaganda provisions relating to forfeiture and Attorney General consent to proceedings, so that they apply to the new offence.

The offence would engage section 2(b) (freedom of expression) because it would prohibit defined acts of communication. The following considerations support the consistency of the offence with the Charter.

The objective of the offence is to prevent the intentional promotion of antisemitism through statements that condone, deny, or downplay the Holocaust. The offence is tailored to achieve its aim while remaining compliant with the Charter. It targets the wilful promotion of antisemitism. The requisite intention exists if a person intends or foresees as substantially certain, a direct and active stimulation of prejudice against or hatred towards Jews. The offence would not prohibit statements about the Holocaust communicated without such intention, and the offence does not apply to private conversation. The offence is subject to the same defences as for wilful promotion of hatred, namely, defences for true statements, good faith religious argument or opinion, statements relevant to subjects of public interest reasonably believed to be true, and pointing out statements in good faith for the purpose of their removal. These defences are examples of expressive activity that generally would not constitute wilful promotion of antisemitism or downplaying, condoning, or denying the Holocaust; their inclusion aids in making the scope of the offence more explicit.

The inclusion of a defence for true statements has the potential to engage the presumption of innocence in section 11(d) of the Charter because it operates in a way that requires the accused to prove, on a balance of probabilities, the truthfulness of their statements, for the defence to apply. The following considerations support the consistency of this defence with the Charter. In order to achieve the offence’s objective of preventing the intentional promotion of antisemitism, the burden is placed on the accused to make a convincing demonstration that the statements were true rather than merely to raise a reasonable doubt about their falsity. In these circumstances, the accused is in a better position to explain and attempt to prove the statements [???], rather than having the Crown prove beyond a reasonable doubt that all of the accused’s statements were false.

An Act to implement certain provisions of the budget tabled in Parliament on April 7, 2022 and other measures

Division 21 of Part 5 amends the Criminal Code to create an offence of wilfully promoting antisemitism by condoning, denying or downplaying the Holocaust through statements communicated other than in private conversation.

332 (1) Section 319 of the Criminal Code is amended by adding the following after subsection (2):

(2.‍1) Everyone who, by communicating statements, other than in private conversation, wilfully promotes antisemitism by condoning, denying or downplaying the Holocaust

(3.‍1) No person shall be convicted of an offence under subsection (2.‍1)

(4) If a person is convicted of an offence under subsection (1), (2) or (2.‍1) or section 318, anything by means of or in relation to which the offence was committed, on such conviction, may, in addition to any other punishment imposed, be ordered by the presiding provincial court judge or judge to be forfeited to Her Majesty in right of the province in which that person is convicted, for disposal as the Attorney General may direct.

Exemption from seizure of communication facilities

(6) No proceeding for an offence under subsection (2) or (2.‍1) shall be instituted without the consent of the Attorney General.

(3) Subsection 319(7) of the Act is amended by adding the following in alphabetical order:

Holocaust means the planned and deliberate state-sponsored persecution and annihilation of European Jewry by the Nazis and their collaborators from 1933 to 1945; (Holocauste)

NO DEFINTION OF “DOWNPLAYING” IN THE CRIMINAL CODE 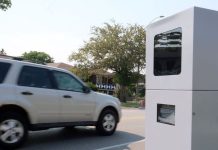 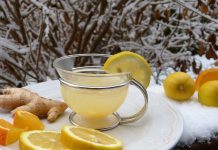 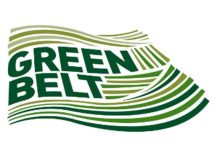