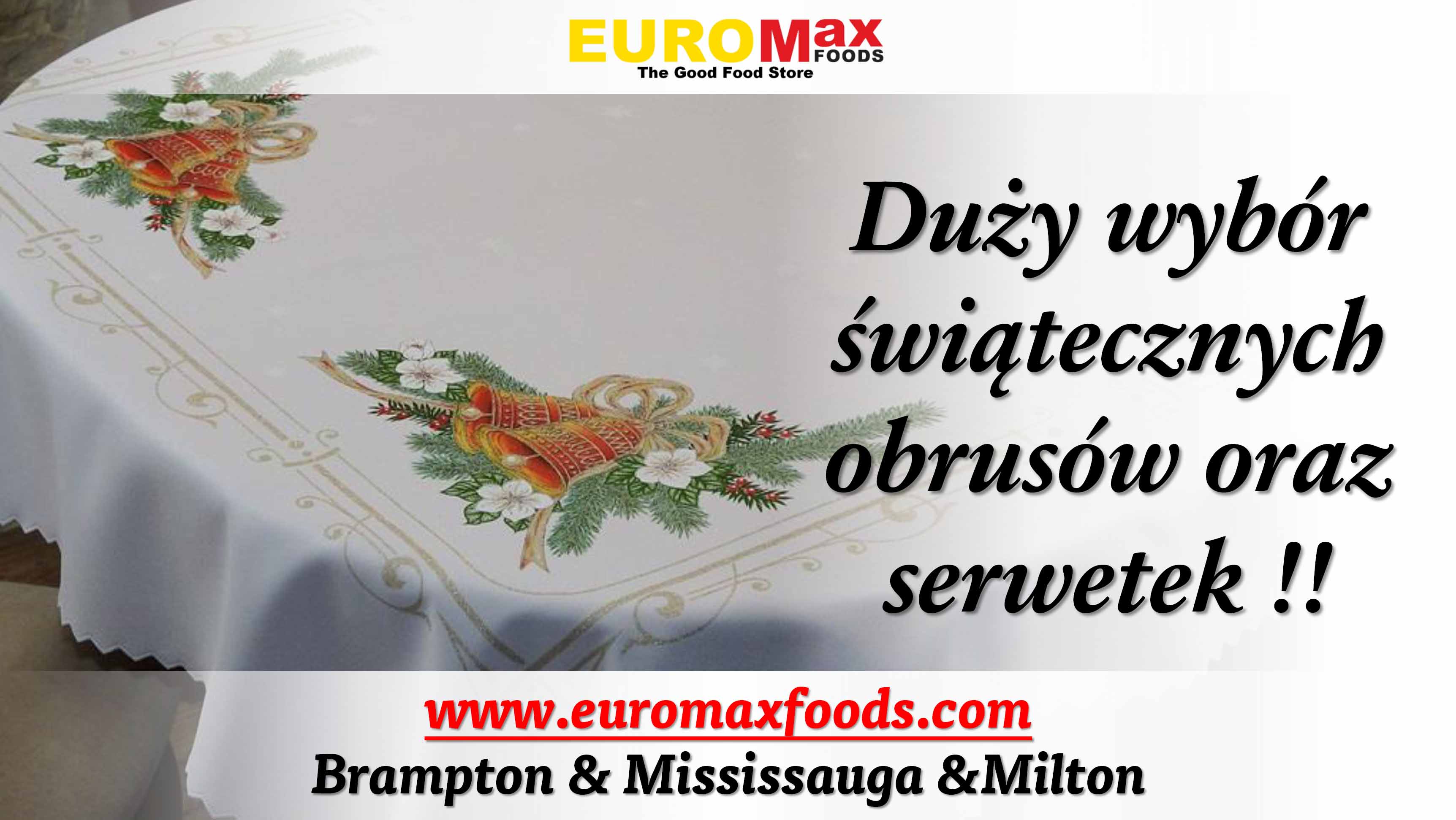 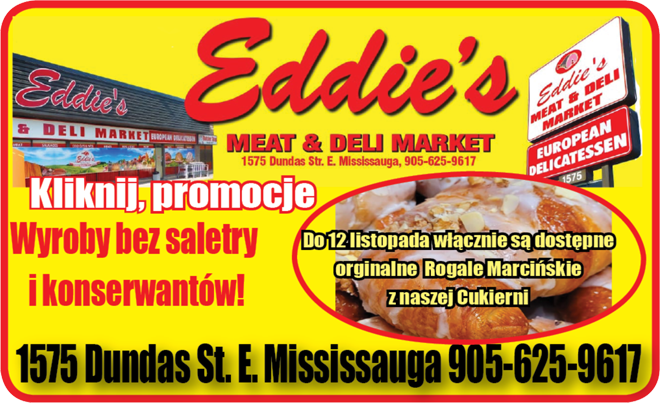 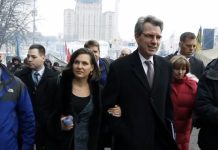 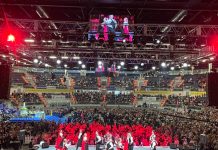 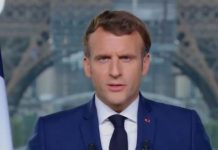 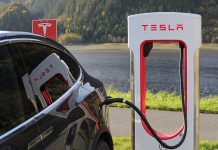 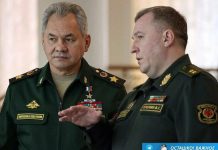 License plate stickers in Ontario are destined for the ash heap of history, thanks to a Ford government’s commitment 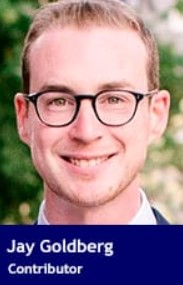 License plate stickers in Ontario are destined for the ash heap of history, thanks to the Ford government’s commitment to repeal those pesky annual fees.

Ford made two cornerstone tax cut promises during the 2018 provincial election that could save Ontario families thousands of dollars a year.

Ford promised to cut income taxes for the middle class. That could save a two-income Ontario family about $1,800 a year.

He also promised to cut the gas excise tax. That could save two-car families about $400 a year.

Savings from those two tax cuts alone would amount to over eight times the savings Ontario drivers will receive from the elimination of license plate sticker fees.

Getting rid of sticker fees is a win for taxpayers, but this win just isn’t big enough.

Grocery bills for the typical family are expected to rise by $966 this year over last year. The average price of a one-bedroom apartment in Toronto is up over 11 per cent. Gas is up more than 40 cents a litre. The price for a used car is up 17 per cent. For many struggling families, $240 back in their pockets isn’t going to cut it. Much more extensive relief is needed.

As Ontario enters campaign mode ahead of June’s election, Ford keeps telling Ontarians that they can spend their own money much better than the government can. Ford’s rhetoric suggests he knows that more money belongs back in taxpayers’ wallets.

“The worst place to give your money is the government,” said Ford just weeks ago. “Rather than taxing people non-stop, why don’t we put money back into their pockets to make it more affordable to live?”

Ford should take his own advice.

Every Ontario family could use an extra $2,000 in the bank. That’s how much Ford’s promises are worth – if he keeps them.

With inflation now at the highest level recorded in over 30 years, taxpayers need hundreds of dollars more in their pockets just to get by. A huge portion of Ford’s promised tax relief would simply allow taxpayers to keep up with inflation.

For a man who constantly talks about the need to leave more money in peoples’ pockets, it’s time for Ford to walk the walk.

Before the government’s announcement that it plans to eliminate license plate sticker fees, Ford failed to deliver a single tax cut for individual taxpayers.

Ford cannot expect voters to forget about thousands of dollars in tax cut promises in exchange for saving a couple of hundred bucks on license plate stickers.

Ford’s last election platform was a great pro-taxpayer blueprint in 2018, and it remains so in 2022. His proposals are needed even more urgently now than they were four years ago in the wake of sky-high 4.8 per cent inflation.

Ford should dust off the platform he likely hid in his storage closet and use it as a blueprint for this year’s budget and beyond.

It’s time for the Ford government to hand more money back to the people and become the taxpayer champion it has long pledged to be.

Jay Goldberg is the Ontario Director for the Canadian Taxpayers Federation.