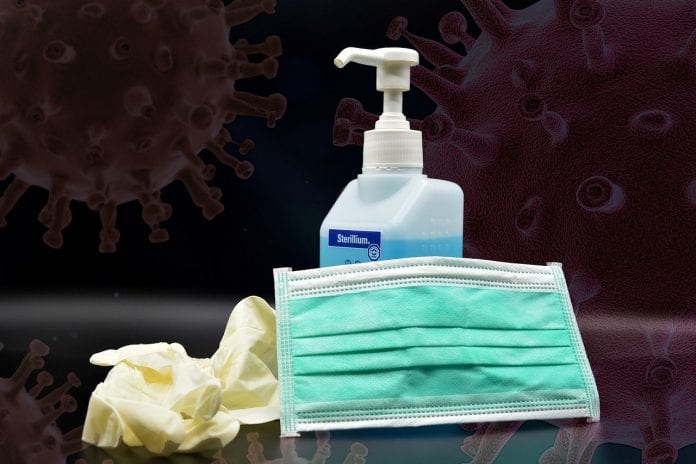 Canada’s PPE missteps endangered its citizens. Canada has the raw materials and the industry to ensure its health system is prepared for the next big pandemic

Canada has its priorities all wrong when it comes to personal protective equipment (PPE) manufacturing and distribution. Through a series of missteps, the government put its citizens in danger.

Negligence and mismanagement resulted in Canada shipping away vital PPE supplies, allowing foreign entities to purchase existing stock, and later importing poor-quality replacements at a time when Canadians needed them most.

Canada should never have had a PPE shortage, whether it’s masks, gowns or medical equipment like respirators.

At the beginning of April, it dawned on the Canadian government that hospitals would face a major medical gear shortage as countries all over the world restricted export of essential supplies.

As the largest producer of northern bleached softwood kraft pulp, and with an established pulp industry that goes back more than 200 years, there was no reason why Canada could not have been the most prepared country in the world when it came to, at the very least, basic medical masks.

The United States already depends on Canada’s pulp mills for the raw materials used to make paper gowns and masks.

The issue came to a head in April when U.S. President Donald Trump signed an order that restricted the export of PPE made in the United States using raw materials from Canada’s mills.

It was one of several examples of Canada having the resources to be prepared for this pandemic but failing on delivery.

Also in April, Canadian businesses began stepping up and producing paper masks, gowns and other PPE. Irwin Toy, Canada’s oldest toy company, shifted its manufacturing focus and started producing between 250,000 and 500,000 masks a day. It proved Canada’s ability to equip its hospitals and medical staff with everything they needed but exposed the huge failings of Canada’s leaders right from the start.

The welcome move from Irwin Toy and other big Canadian manufacturers followed weeks of uncertainty about PPE. Basic fabric and paper mask prices were massively inflated and many manufacturers were unable to produce the equipment at regular costs.

None of these problems may have occurred, and Canada would have certainly been better prepared for this pandemic, if foreign entities had not been allowed to stockpile Canadian products, and if the Canadian government hadn’t shipped 16 tonnes of PPE to China in February.

This systemic failure of the Canadian government and health-care system poses a number of questions.

Why are Canadian manufacturers claiming that their offers to help produce PPE were ignored?

Irwin Toy claims that efforts to reach out to premier of Ontario, after warnings that his province was running low on supplies, fell on deaf ears. Were Canadian manufacturers properly consulted over this shortage and were they given the opportunity to help from the start?

Why did the Canadian government so quickly choose to export so much PPE?

The Department of Global Affairs chose to ship tonnes of equipment to China when there were just four cases of COVID-19 in Canada. But surely government officials were aware that viruses, by nature, spread. Four cases today could mean 1,000 cases next week.

Foreign Affairs Minister François-Philippe Champagne announced on Feb. 9 that Canada deployed 16 tonnes of PPE, including face shields, masks, gloves and goggles, to China. That was just weeks before Canada experienced a shortage.

Where was the foresight when the World Health Organization had already declared the virus an international public health emergency on Jan. 30?

Why were Chinese companies and individuals allowed to buy up Canada’s N95 mask stock in early January?

CEO of Ontario mask supplier eSafetyProducts, Robert Bortoluzzi, told the media that Chinese companies bought up all the PPE they could get their hands on.

“They were running around like worker bees buying and shipping back to China, ironically where the masks are made,” he said.

Conservative MP Erin O’Toole claims the government knew that China was stockpiling equipment from overseas. Over six weeks, the Chinese government imported more than 2.5 billion pieces of PPE, including two billion masks. O’Toole said he was told that the military and emergency services in Canada were well aware of China stockpiling and importing gowns and masks, including N95 masks, from overseas.

So why didn’t the Canadian government take action against foreign entities wiping out our domestic supply of essential protective equipment?

Perhaps the issue of foreign purchasing is a legislative oversight that needs to be looked at immediately.

Not only did this series of failures mean Canada was wholly unprepared for when the crisis really began, it also drove prices up. The result was that Canada had a huge shortage of key medical supplies at a time when they were needed most. Domestic suppliers were forced to raise prices on the PPE they did have while the economy was collapsing.

To make things worse, Canada’s efforts to import PPE and medical equipment failed when China delivered one million faulty KN95 respirators and masks that were unfit for use.

With 43 per cent of the world’s PPE imports coming from China, surely this is the wakeup call we need. Canada has the raw materials and the industrial might to get the job done, and to ensure its health system is prepared for the next big pandemic.

Jack Buckby is a research associate with Frontier Centre for Public Policy. 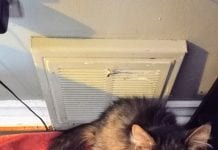 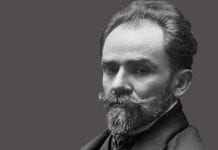 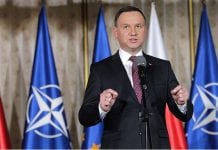