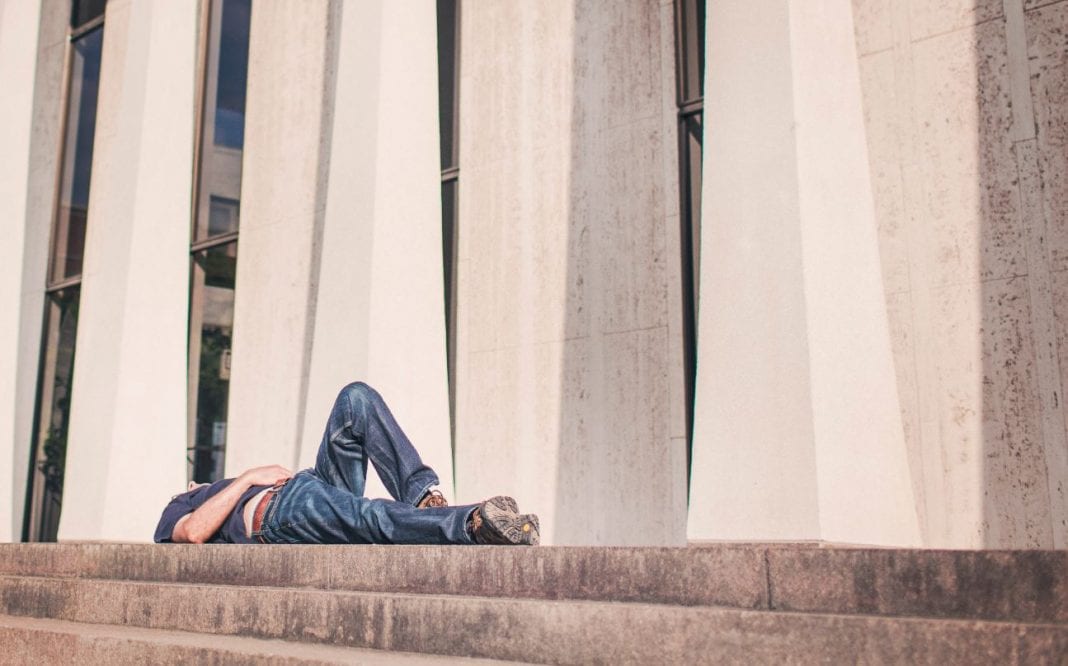 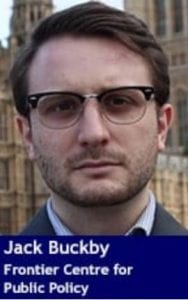 Since the publication of Fully Automated Luxury Communism in 2018, a manifesto by Aaron Bastani, millennials across Canada and the United States have embraced a new Marxism for the 21st century.

This new socialism is based on the concept of a post-scarcity economy that embraces automation, the reduction of working hours and a universal income.

It should come as no surprise that millennials want more technology, greater connection and more time spent outside of work.

In a YouTube video explaining his ideas, Bastani offers the London Underground network and supermarket self-checkouts as examples of how automation can reduce working hours.

His suggestion is not to fully replace human workers – at least yet. Instead, he suggests human workers should be paid the same salary for working fewer hours, while the robots pick up the slack.

Underground train drivers could work 10-hour weeks while still taking home a salary of up to C$160,000 (that’s not a typo – the transport unions have a stranglehold over the governing London Assembly and probably deserve automation at this point).

Potentially half of all Canadian jobs could be at risk from automation in the next decade, so clearly something needs to change.

Forcing wealth creators to pay twice for its employees, however, doesn’t really solve the problem.

Under fully automated luxury communism (FALC), employers would be required to purchase the equipment that replaces the workers, as well as fork out large salaries for human employees who work fewer hours.

In the long term, support for these employers would be taken over by the state and the burden of paying twice for every job would be placed on the taxpayer.

There are obvious economic flaws – communism is communism, whether or not it involves letting robots do the work for you. And FALC is fundamentally flawed in that it seems to advocate a dystopian economic model similar to the communist model from the past – at least, in terms of how it would impact society at large.

The difference between a futuristic capitalist system and FALC is that one is driven by technological advancement and constant progress, whereas the latter would be driven by short-term progress, then decades (or centuries) of stagnation.

However, both would inevitably involve doing less, consuming more, and greater dependence on technology. Total automation, capitalist or communist, removes the very purpose of human existence. It strips us of our drive to get up in the morning and do something to change the world. We turn into couch-dwelling consumers.

If we were to buy into this ultra-socialist dystopia that Bastani envisions, will hairdressers, therapists, teachers and nurses be happy to sit and watch while low-skilled workers get paid full salaries for doing less? Or are we meant to believe that the average person would be willing to stick their head into automated pods equipped with scissors and razor blades? Or rely on mobile robots to deliver urgent medical care?

Advocates for FALC conveniently ignore the huge inequalities that the progression towards full automation will inevitably create. Bastani admits in the book that “technical barriers” must be surmounted, but those barriers are going to take real time to overcome.

Money can only accelerate innovation so much and that money’s inevitably going to dry up if every major employer is paying twice for its employees and taxed to high heaven at the same time.

During this transition, some will work full time for full pay, while others get to put their feet up while their employers still have to pay them. This is extreme automated capitalism in reverse: the highly-skilled are forced to work for their cash and the low-skilled encouraged to go home and consume more social media, more television and more state propaganda.

It’s a system designed to both replace humans with machines and convert low-skilled human workers into an obedient robotic class.

Assuming the technological barriers that Bastani references can eventually be overcome, and all private industry is swallowed up by the state, the small task of creating a universal basic income, guaranteed housing and social health care must then be tackled. Funny enough, Ontario already tried it – and failed.

In 2018, the province’s radical experiment that offered 4,000 low-income residents an annual stipend to spend how they like was cancelled two years early. Under the program, couples were granted $19,000 a year and individuals $13,000. Not surprisingly, a similar trial in Finland implemented in 2017 was not renewed.

FALC would offer luxury for those in the lowest income brackets, breed discontentment and anger, and widen the gap between the classes until technology advances enough to implement a demonstrably unworkable universal basic income system. That is, assuming the workforce doesn’t become so discontented that there’s nobody ready and available to work on the technological advancements required to implement this radical vision.

Fully-automated luxury communism won’t work for Canada, or anywhere else. It’s the ugliest culmination of Marxist theory and millennial laziness. It’s devoid of human soul and character, and it would strip Canada of any semblance of national identity and pride.

Jack Buckby is a research associate with the Frontier Centre for Public Policy. 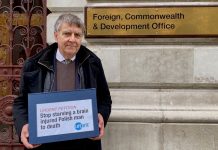 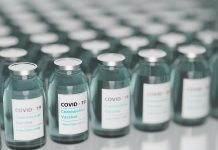 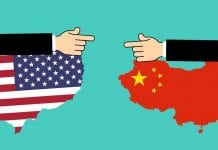