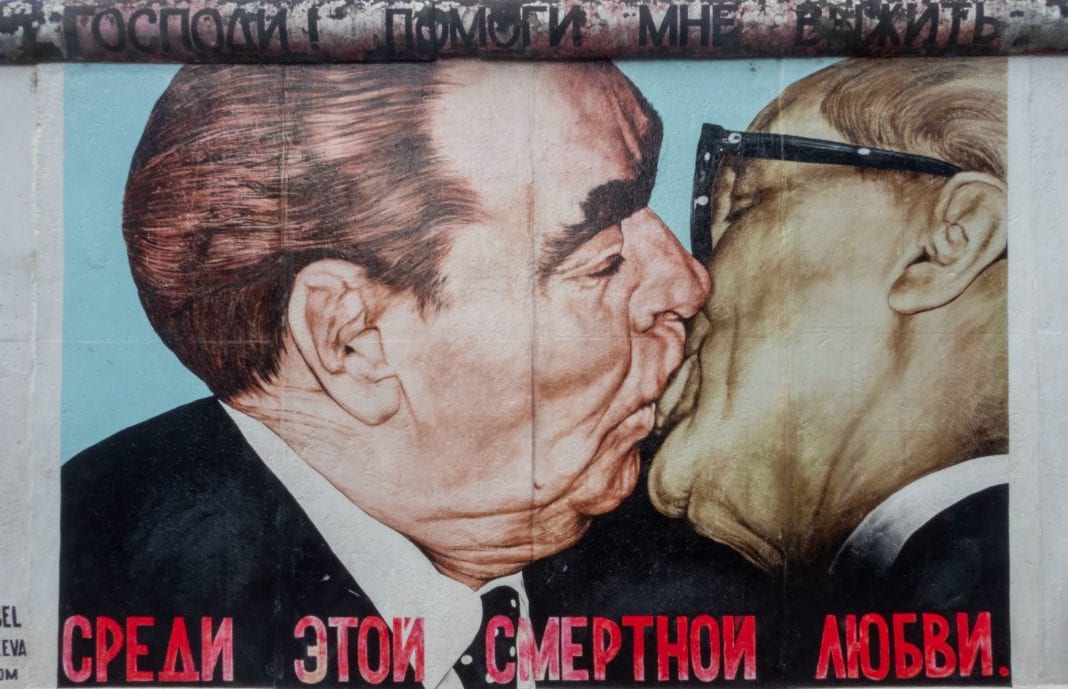 Today, in the US, we are in the process of an attempt to seize power by people with a communist conviction, although they do not want to admit or use that word. This is nothing new. During the seizure of power in the countries of Eastern and Central Europe, the word communism was also avoided, replacing it with the words: liberal, popular, workers’ or democratic system of government, the Polish People’s Republic (PRL), or the Polish United Workers’ Party (PZPR), although these governments had nothing to do with the “People” or “Workers”. Is this a new phenomenon, caused by the death of a black man in the hands of the police? Not at all. Every week there are murders in poor neighborhoods, even of children, which are not mentioned by the press or media. Somehow black life does not matter there. Why?

As I recall, forty years ago, at the time when the Solidarity movement in Poland overthrew communism, I was persuaded to attend a seminar at a local university on the political changes in Eastern Europe. The seminar was led by a young professor of Psychology or Economics, who attacked the Solidarity movement as fascist at the very beginning and added that Lech Wałęsa has a portrait of another “fascist” in his office. …Józef Piłsudzki. Shortly afterward, I took part in a conference of the American Psychological Society at which one of the speakers described in positive colors, the life of an average person in Cuba. As proof, he said that while in Cuba, he asked people he met on the street and everyone agreed that they were very happy. None of the listeners questioned his “research” and it seemed that they agreed with his assessment. The magic of communism died in Eastern Europe, which experienced its murderous effects on its own societies, but did not die in Western Europe and the United States.
The communist movement in the US, hiding under various labels, such as BLM (Black Life Matter) or of homosexuals demonstrating under the name of LGBTQ+ against generally accepted moral and structural principles in society, such as family, faith (especially Catholic), raising children, and learning history. Another organization hiding under the #MeToo sign uses the law of harassment of women by mainly rich directors, sometimes 20 or 30 years late accusing them of psychological or physical violence in sexual relations. In many cases the accused people lose their jobs or pay a ransom for their misconduct. What is this about? It’s about creating confusion, as a prologue to seize power. Orwellian atmosphere emerges, where truth is lie and lie is truth.

Why the communists are attacking today?

First, because discredited history of the soviet communism, the communists avoid such a name. They present themselves as liberals or democratic, whatever is convenient in a given situation.
Communists are attacking today because it feels that liberal democracy and the new version of debt capitalism are weakened. When the Berlin Wall was destroyed on the 9th of November 1989, I was just in East Berlin driving from Poland to West Berlin. A few days later I found myself back at home looking at the enthusiasm of masses of people in many countries shown on every TV channel. I thought then that the fall of this wall would cause the loss of memory, what real communism means, and indeed today, 31 years later almost nobody knows what it looked like in practice. People who were born in 1989 are already 31 years old, and if they studied at American universities, they were subjected to the communist brainwashing by American professors that I meet then. These young people are now overthrowing monuments not only to the generals of the Southern Confederation, but also to opponents of slavery, such as Tadeusz Kościuszko and Catholic saints, such as St. Louis, San Francisco and even Our Lady and Jesus. This is a test of strength. An attempt to see to what extent American society is intimidated and whether it will defend itself. The same applies to the confederate flag. The real target is abolishing the current flag with stars and banners, of the United States of America as a symbol of capitalism and democracy.

Capitalism as the backbone of democracy

Just as in 1917 in Russia, the communists took advantage of the outdated and declining system of the tsarists and aristocracy, today they may be taking advantage of the collapse of the capitalist system. American capitalism today has nothing to do with industrial capitalism as we knew it 75 years ago, after World War II. Today’s capitalism should not even have such an honorable name. It is an economic system based on debt.
The premise of this, the current economic system is, that the “enlightened” people, as most Americans are said to be, will sit and think, and the less enlightened people, such as the Chinese, will work. The Chinese will make the products needed for the lives of enlightened people, and enlightened people will buy them with Federal Bonds. Because the Chinese will produce everything they need to produce, so it is no wonder that we gave them all our factories as worthless scrap. The problem of the exchanging Chinese products for worthless American debts was given to the hand’s of selected American traders who shortly from the small operators became billionaires. They purchased Chinese products, paying them with cheap loans and selling with a huge margin to the American consumers. Their profit was enormous, not seen before in history. Suddenly, the intermediaries became billionaires. They got confused by their wealth and started to think that they were billion times smarter and started to meddle in politics, and some of them in the oldest business in the world, namely prostitution. So, a split was formed among enlightened people, some became super-rich and others just wanted to live better, preferably without work. To prevent such people from making a revolution, it was decided to give them the bank credits that they could not payback. This would have lasted some time, but we got a virus, millions of people lost their jobs and the prospect of great bankruptcy now hangs over the head of the whole society. In this situation, there is a chance for the communists to seize power. Do they have a program? I do not know. There is a chance, same say a hope, that they get infected with the Covid-19, not wearing masks during the demolition of monuments?

Years ago, 50 years ago, when I came to the US, I accidentally found out that at one university in my state, a student theater is staging a play by a Polish satirist, Stanisław Mrożek, entitled “Tango”. I went there to see the play. I still remember to this day, a statement by one of the characters in the play, butler Edward. Edward decided to take control of a disorganized family (code name for society) and declared that as of today; “I will rule here!”. The family asked him if he had any idea that he would follow. Edward said he had it written down in his notebook. He admitted that he bought this idea from a friend who goes to the cinema.

So, if Ed will come to power and to the surprise of the ideological communists from BLM, LGBTQ+, and #Me Too and even the Billionaire Oligarchs, he will get rid of the ballast of unpractical enthusiasts and bring law and order to the USA. To start with, he will order that his own monuments, only larger, must be placed on the same place as the statues of generals, saints, Kosciuszko, Columbus, and the Jesus. I suspect that he will purchase this idea from another friend living now in a liberal country known as North Korea. 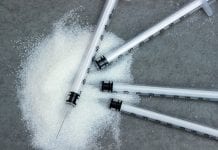 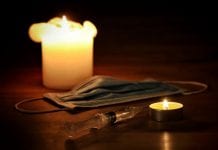