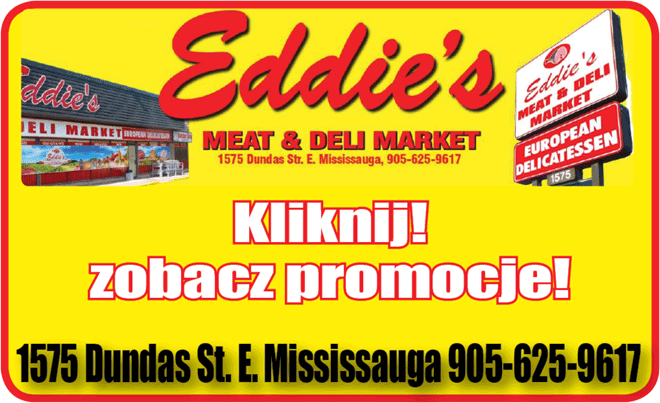 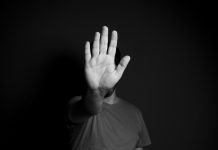 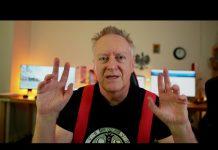 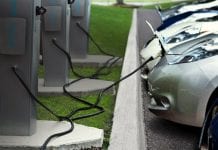 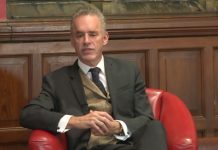 Unlike those in Canada, Nordic ‘progressive’ voters are neither anti-business nor anti-capitalist

Proponents of evermore expensive government social programs often point to other nations, usually in Scandinavia, as places Canada should emulate. These advocates call those nations, erroneously, Socialist or Social Democratic. However, they are not. 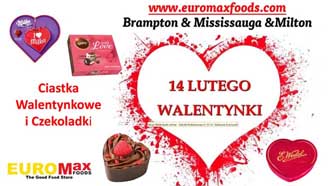 It is important to recognize the difference between a typical Scandinavian nation’s general political economy and a genuinely socialist one. The first difference, a key marker of socialism, is that the state dominates the economy – owning majority stakes in all large enterprises (and many smaller ones, too).

By that standard, France, Russia, China, Saudi Arabia, Indonesia, India, Brazil, and Canada, by their state ownership of many firms and property, are far more ‘socialist’ than Norway, Sweden, Finland or Denmark (Scandinavia), where government control of business is rare. Governments there do not monopolize power and gas utilities. A Swedish health expert who visited Manitoba in 2000 wryly observed that Manitoba’s government-owned car insurance monopoly reminded him of “East Germany in the 1970s.”

All four Nordic nations have vibrant, dynamic free market economies and stock and bond markets. They generally refrain from the protectionist policies common in more statist realms. Free trade and commercial freedom are viewed as crucial to economic vitality there, just as in other successful free-market democracies. Ill-informed Canadian politicians conflate government economic intervention with social programs, which is not the same thing.

As to the Nordic nations, Deloitte reports government spending is around half of their total Gross Domestic Product. This is substantially higher than the approximate 40 per cent level found in the United States and Canada (excluding the outlier years of the recent Covid pandemic). Nordic nations’ spending is mainly on transfer payments, such as income support to low-income people or families. However, in contrast to North America, Nordic programs are structured to minimize disincentives to seek and hold jobs. Unemployment there is low.

Social supports usually feature training or apprenticeship programs, enhancing employability and reducing the risk of people leaving the Nordic labour force. Their programs also do not penalize newly hired workers by cutting back support or taxing their total income at a high marginal rate. People leaving welfare there do not face an effective tax rate making wage income lower than the taxpayer-supported dole. Overall support is higher in the Nordic nations, hence the touted ‘generosity’ that our ‘social justice’ warrior-advocates seek here.

Nordic support comes with a high price: personal income tax rates are steeply progressive in Scandinavia, topping out at 50 per cent in some. Value-added taxes (VAT), which taxes consumption at a high level and are comparable to GST here, are in the 18 per cent range, with few exemptions. However, corporate income tax rates are competitive with other developed nations – in the high teens or around 20 per cent.

Unlike the self-styled intelligentsia in Canada, Nordic ‘progressive’ voters, and the politicians they support, are neither anti-business nor anti-capitalist. They acknowledge that the free-market economy is the golden goose – and should not be hampered or penalized, nor its profits confiscated. Firms’ free cash flows are reinvested in operations and hiring.

Even Nordic education and health care are market-based, offering school vouchers, which lead to real parental choice between competing schools. Healthcare is single-payer but consumer-focused, with competing public and private sector service providers and sophisticated activity-based/results-based funding for hospitals.

Ian Madsen, an investment and financial analyst based in Surrey, BC, has extensive experience in portfolio and financial analysis. He has a BA in Economics from the University of Alberta and an MBA in Finance from the University of Toronto. He has managed institutional investment portfolios, lectured at colleges, managed investment research operations, in North America and overseas, and developed complex financial valuation models. He also ran his own investment counselling firm and advisory newsletter. He holds the Chartered Financial Analyst (CFA) designation and is a former president of the Saskatchewan and Edmonton CFA Societies. Past projects for the Frontier Centre have included valuations of SaskTel, SaskPower, ATB Financial, and SaskEnergy.